There is much we don’t understand about ghosts and the paranormal realm or dimension that they well. There are those people that are unsure of their existence and most many others that deny their existence all together. If we could make the assumption that ghosts are actually spirits of the dead and not just hallucinations or are creations of super ESP and so on, then what we do know about these entities is learned from those individuals that have seen and/or communicated with them.
One thing that I have noticed about ghosts that have communicated with the living is that many seem to know a great deal about the past, present, and future. One example of this comes from the bible in the Old Testament 1 Samuel 28: 4-25, When Saul consults a medium, the Witch of Endor. He had her raise the spirit of Samuel and when the spirit spoke, he said “…the Lord will also deliver Israel with thee into the hand of the Philistines: and tomorrow shalt thou and thy sons be with me: the Lord also shall deliver the host of Israel into the hand of the Philistines.” The ghost of Samuel seemed to know a lot about the near future.
Another example of a paranormal prediction of the future comes from the Tyrone ghoststory. Lady Beresfords’ brother Lord Tyrone came to her one night in spirit form not long after his death. He said to her “I died last Tuesday, at four o’clock, and have been permitted by the Supreme Being to appear to you to assure you that revealed religion is the only true faith and the only means by which we can be saved. I am further suffered to inform you that you are with child of a son who shall marry my daughter. Not many years after his birth, Sir Martin will die; you will be married again to a man whose ill conduct will make you miserable; you will bring him two daughters and afterwards a son, in child-bed of whom you will die in the forty-seventh year of your age.” and sure enough all the ghosts predictions came true throughout the story. Another interesting part is where Lady Beresford asks the spirit if there is any way she can prevent his predictions and he replies “Undoubtedly, you may,” said he, “you are a

free agent, and may prevent this by resisting every temptation to a second marriage; but the passions are strong; hitherto you have had no trials; you know not their power. More I am not permitted to say…” There seems to be rules and boundaries given to spirits and ghosts that speak to the living according to this paranormal tale.

The Bell Witch also seemed to have knowledge of future events. The twisted spirit predicted the Civil War, World War I and II, and also the rise of the power of the United States.

Now I’m not saying that ghosts having the ability to predict the future is for sure or anything like that, I am just saying that it may be more than just a coincident that so many ghost encounters have come with accurate predictions of future events. If ghosts do have such powers than it would raise many questions such as how or why do the ghosts have information of the future? Why can ghosts only tell us living folks certain information? Should the living ask ghosts for future information or would we be better off not knowing what is to come? Hopefully we will come to better understand ghosts and the paranormal world that is currently far beyond are understanding. 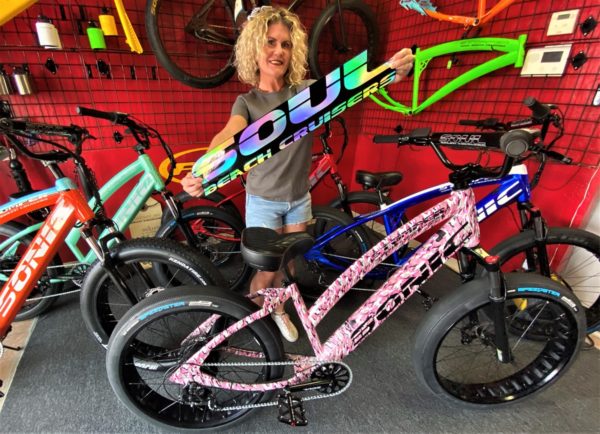 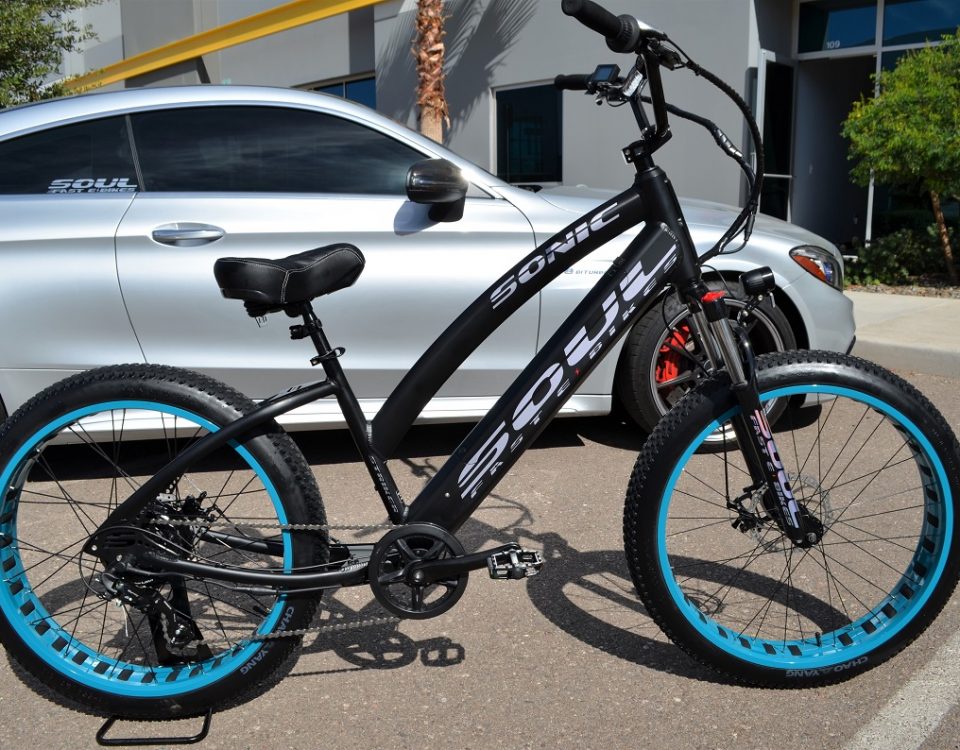 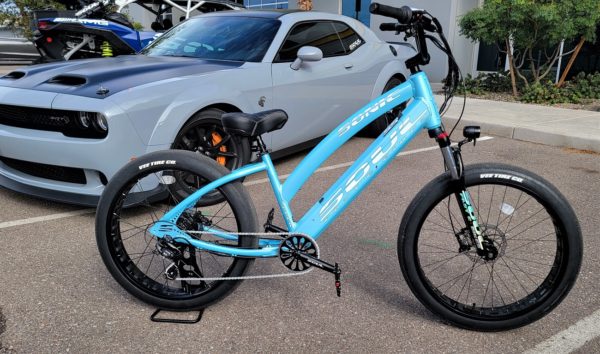