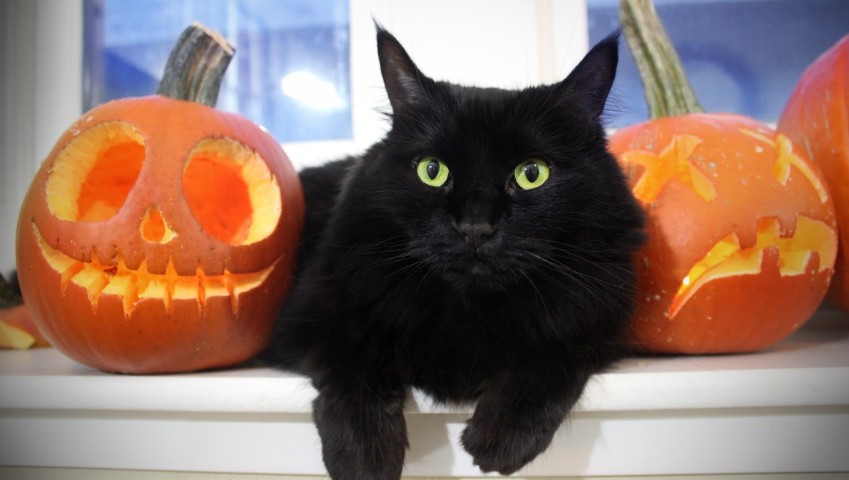 Halloween officially came to a close last night, and reports are coming in all across the country of people witnessing strange, paranormal activity.

In Massachusetts, home of the infamous Salem witch trials, a young couple walking through a forested path at dusk encountered a frightening apparition. It presented itself in the form of a young girl, her hands bound behind her back, her head raised to the sky, and her face in agony. It looked as thought she were screaming in pain, but there was no sound. Perhaps she was burned at the stake.

In Idaho, several people who live near the minor league ballpark Melaleuca field swore they saw ghosts jumping off the back of the highest point of the bleachers. The spirits would flail before disappearing into the pavement below, as if swallowed up by some unseen grave.

In Alaska, an old fisherman thought he has landed a halibut, but when he began to reel in his line, he noticed a light ascending from the fathoms below where his catch should have been. As he continued to reel in his line, and the light got closer and closer to the surface, the old man began to make out a shape in the waters below. It was skeleton, which had latched onto the bait with its teeth. The fisherman recoiled in horror, dropping his rod and reel and rowing for home as fast as he could.

A brother and sister were trick-or-treating in Mississippi when the came across a gated, old antebellum home that had long since fallen into disrepair. Their curiosity got the best of them, though, and they snuck through a gap in the wrought iron fence to take a closer look. As they approached the mansion, they saw a woman staring at them from a broken second-story window. The boy saw only the woman; however, the girl said the woman was surrounded in blue flames that wrapped around her like snakes. They are convinced it was the ghost of a woman who was murdered there 100 years ago. 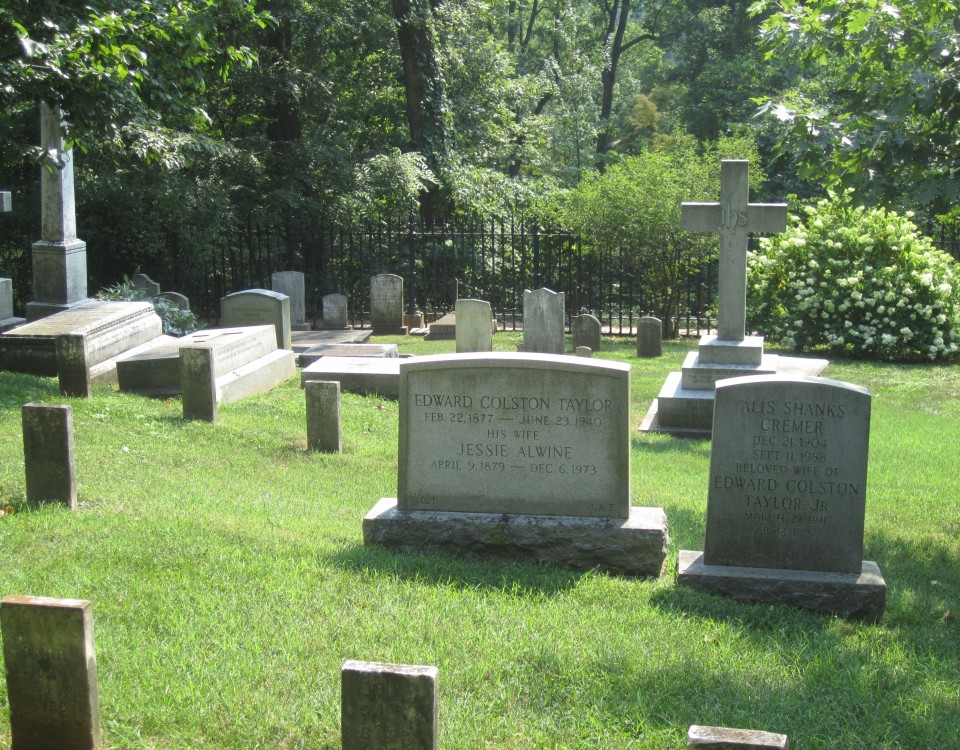 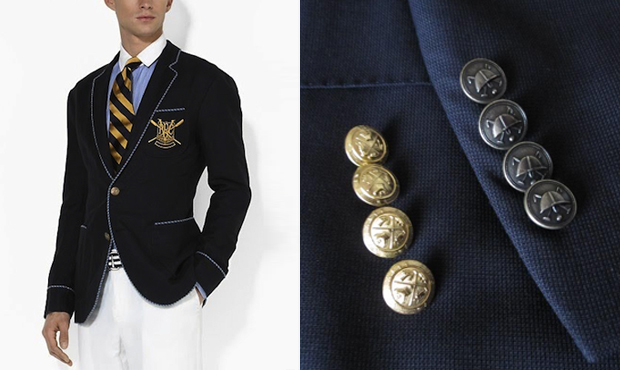 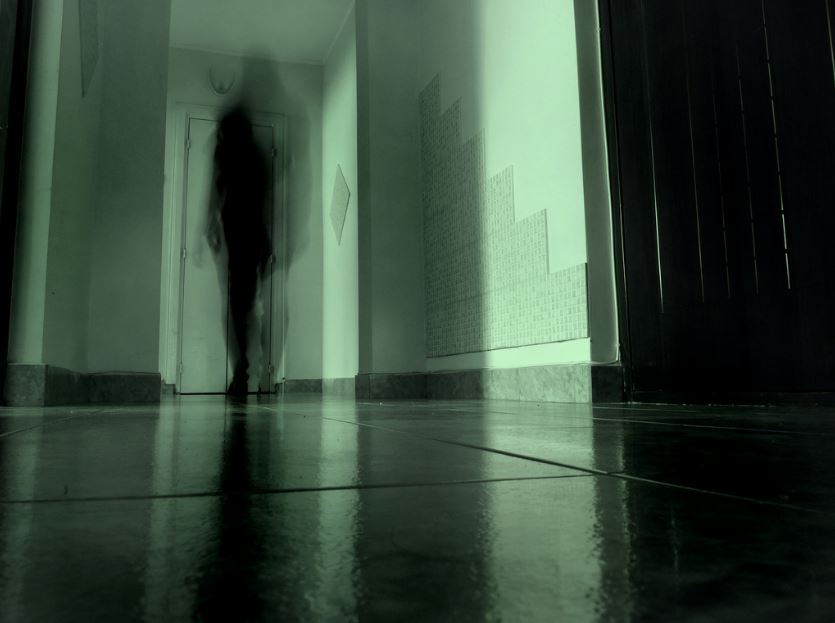